Cameron has just turned 2 years old. I have been speaking to him almost exclusively in Spanish since birth. As a non-native Spanish speaker, I have, of course slipped up here and there and spoken to him in English, either out of frustration or out of laziness. I have pushed through, despite the first few months, where it seemed to have no effect and I would only get smiles back, regardless of the words used. Now he has been speaking for quite some time, almost 1.5 years. His first Spanish word was “agua”, which unsurprisingly enough is the first word for many Spanish speakers. 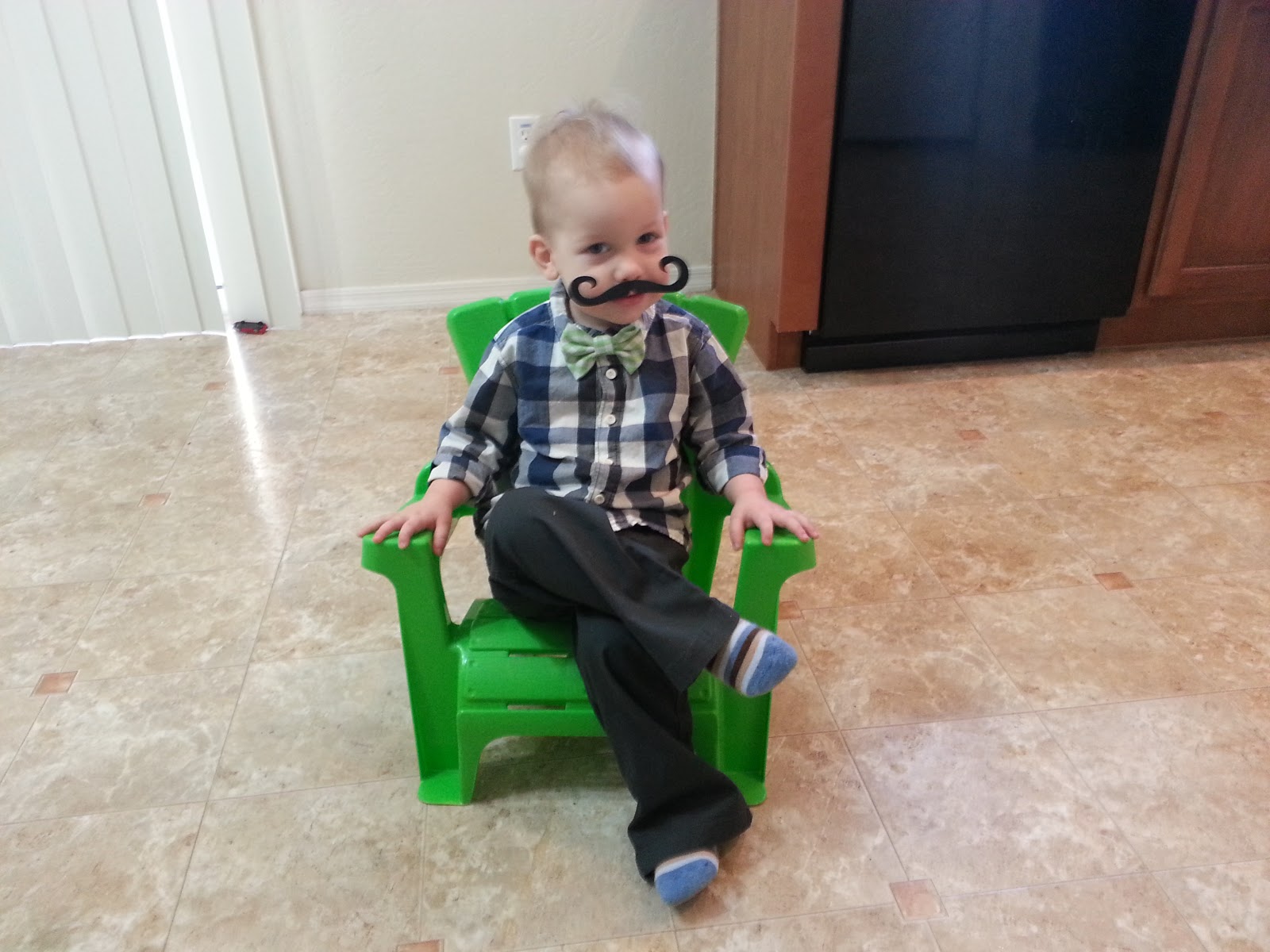 We had been using baby sign with him as a bridge language. My wife, understands some Spanish and usually knows what he is asking for. The sign language was a huge help before Cameron could talk, he would sign eat, more, milk, water, cheese, cookie, poop, thank you and please before he could utter more than a few indecipherable babbles. He didn’t use them in complete sentences or anything, not that we expected him too, but he was able to communicate, and it gave him a sign for both words in either language. Mom would say water, he’d sign water, I would say agua, and he would sign water. It was/is fascinating to see him communicate, he is learning so fast. Now he regularly says “complete” sentences, while leaving out a few prepositions or joining words in both English and Spanish.

Though his preference appears to be English, he seemingly understands everything I say to him. For a while I’d speak to him, or ask him a question and he would repeat the noun or verb back to me in English, this was unprompted, but I knew that the Spanish was getting through to him. The fun part has been my wife trying to make sense of his attempts (partial pronunciation) to say not only English but Spanish words. One particularly difficult word was “calcetines”, he was saying “tee-ness” and my wife didn’t know what he was saying, despite him repeating it, eventually he grabbed a shoe and said “tee-ness” then my wife understood he was trying to say socks. This is a “game” we play everyday when he says things, he’s pretty good at repeating what we say, but sometimes he gets stuck saying it the same, incorrect way, such as “nam-REN”, instead of Cameron.

I don’t know why he uses one language or another when saying words, sometimes I imagine the word is more difficult in the other language, and as a result, the easier to pronounce one comes out. We’ve continued using sign language, and tried to go for more traditional vs baby sign. He now knows about 50 signs, and can repeat them/show me on command. He is most consistent with please and thank you, which he regularly uses in his polite toddler speech. I’ve been pushing him to try to use signs for things he knows, especially when his mouth is full. I’d like to think that using sign language gives him added cognitive advantages, to have a visual as well as a verbal word for things. This is especially helpful for nouns, such as animals, many of the animal signs are great visual descriptors for what the animals look like, or do, as is the case. I believe that he has a single sign for both words in English/Spanish and that will further help him to develop his language skills.

Hearing him use a Spanish word instead of English really makes me smile. I try to be sure that whenever my wife teaches him a new word, he hears the Spanish as well, so that he associates the word in both languages. I’m not worried at all that he will learn English, but as the sole source of his Spanish knowledge I sometimes worry that I am not doing enough.